A Note on Strategic Urbanism 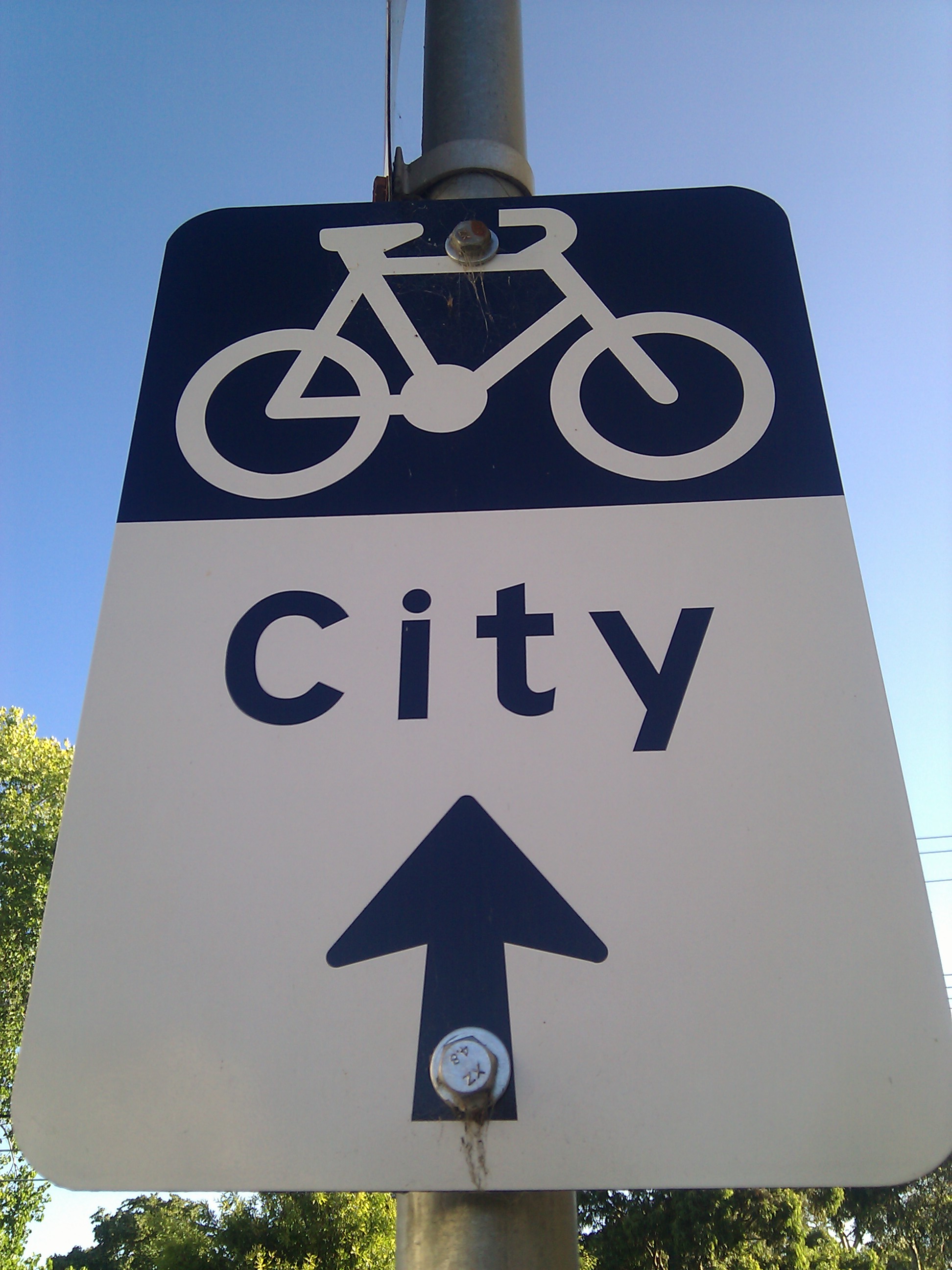 “Strategic urbanism” is a concept I’ve been thinking a lot about lately. It was brought to mind again by Adam Greenfield’s extremely interesting notes on Ed Glaser’s Triumph of the City.

In North America, in the broadest of strokes, we might classify our approaches to the challenges of urban growth over the last four decades as laissez-faire development, NIMBY opposition to change and tactical urbanism.

Most development is still essentially laissez-faire: developers with enough money can more or less build what they want. Sure, most places have some form of zoning and most state/provincial and local governments attempt to steer development to at least some degree through provision of infrastructure and tax policies. Increasingly, many places even have some degree of formal neighborhood/urban planning. But, in general, these efforts tend to just carve some rough boundaries around what developers can build.

Mostly, the reaction to this has been NIMBYism: attempts (seen in their best light) by local residents to oppose developments they think will cost the community more than they’ll benefit it. In practice, though, NIMBYism has devolved into knee-jerk opposition to change, and efforts by small factions with narrow interests to block any new developments by jamming the public process, using frivolous lawsuits, filing environmental challenges and so on. It’s rarely the case that NIMBYs represent the wider public interest (in far too many cases, the opponents of new developments’ concerns essentially boil down to a desire to keep parking easy to find, a demand that their property values should trump all other concerns and/or a fear that more affordable housing will bring in “undesirable elements”). Worse, even when their attempts to block some new project are truly genuine and reflect a desire to preserve some community value, mere opposition to change is never effective. That’s because in any city that’s not actively declining, the forces of change are inexorable. Population growth, the renewed preference for walkable urbanism, cohort replacement, gentrification, energy and climate problems, the logic of real estate investors… all these things mean that desirable urban neighborhoods will not stay the same no matter what anyone does. In reality, choosing “no change” almost always just means less change guided by the public realm and planning, and more pushed by the sheer force of money.

Tactical urbanism is something I find totally cool. It might best be summed up as investing effort in small, readily achievable projects that have the effect of altering their immediate surroundings in ways that promote good urbanism. We might think of tactical urbanism as “street hacks.” Such hacks include everything from food carts to parklets to guerrilla bike lanes. (You can look at lots of good examples in this free book.) I’m a fan, and think smart cities should be hotbeds of tactical urban innovation.

The problem is, that I think the rise of tactical urbanism actually reflects the paralysis of city-wide and systems-focused efforts. People stripe bike lanes at night at least in part because the city isn’t doing enough, fast enough, to make shared streets safer for bicyclists. People launch pop-up stores in part because the process of launching a new retail store or restaurant has become so time- and capital-consuming. People “chair-bomb” in part because so few genuinely inviting new public spaces are being built. And young people especially are trying so many new living arrangements because it’s too damn expensive to live in cities that are building effectively no new housing (in a city of a million people, growing rapidly — and subject to the pressures of smaller household sizes, gentrification and a newly resurgent urban housing market — a few hundred or even a few thousand new units a year makes essentially no difference). Tactical urbanism is cool; but the enthusiasm with which we’ve all embraced it is a tell for what we don’t talk about, which is fundamentally broken city governance.

A caveat is that in some cities, good planning has advanced despite opposition from some business interests and NIMBYs alike. But, still, only in a handful of them have the actual on-the-ground changes been large enough to achieve the sort of impacts that could produce changed systems. Though some of the success stories are startling, most of the time, North American planning is incrementalist in nature, given little actual power and small budgets, left with broken processes elected officials are fearful to reform and able to employ only a limited selection of tools to encourage positive moves. No universal law mandates that this be so.

The opposite of all this would be strategic urbanism. I’m not sure yet what strategic urbanism would actually look like, but it would certainly start from the presumption that good cities can’t thrive with broken governance, and that aggressively choosing good changes is the only path that will work. It would have to add the magnitude of density and new infrastructure that affordability, better-functioning systems, social justice and sustainability demand, while deciding to effectively preserve the qualities of places we most value.

Imagine your city actually met its needs for housing affordability, quality of life, service provision, auto-dependence, climate emissions and economic prosperity: what would it need to have done?

This might require both much more proactive encouragement of the kinds of development, commercial investment and design we want, and mechanisms for actively preserving the things about our cities we don’t want to lose. It might demand a different local politics, one based on making hard choices to shape change, rather than ineffective opposition to change or simple money-driven decision making. It might take governance as interested in economic development, capacity-building, the adaptive health of community institutions and a vibrant debate as in the classic planning silos of land use, transportation and utilities. It might demand a city whose citizens had chosen a strategy with the acumen, power and heart to to actually win the future they want, instead of simply trying to stave off the worst case scenarios they fear.

I’ll come back to this topic when I have more time. But strategic urbanism does seem to me a useful frame…