Ai Weiwei is Living in Our Future 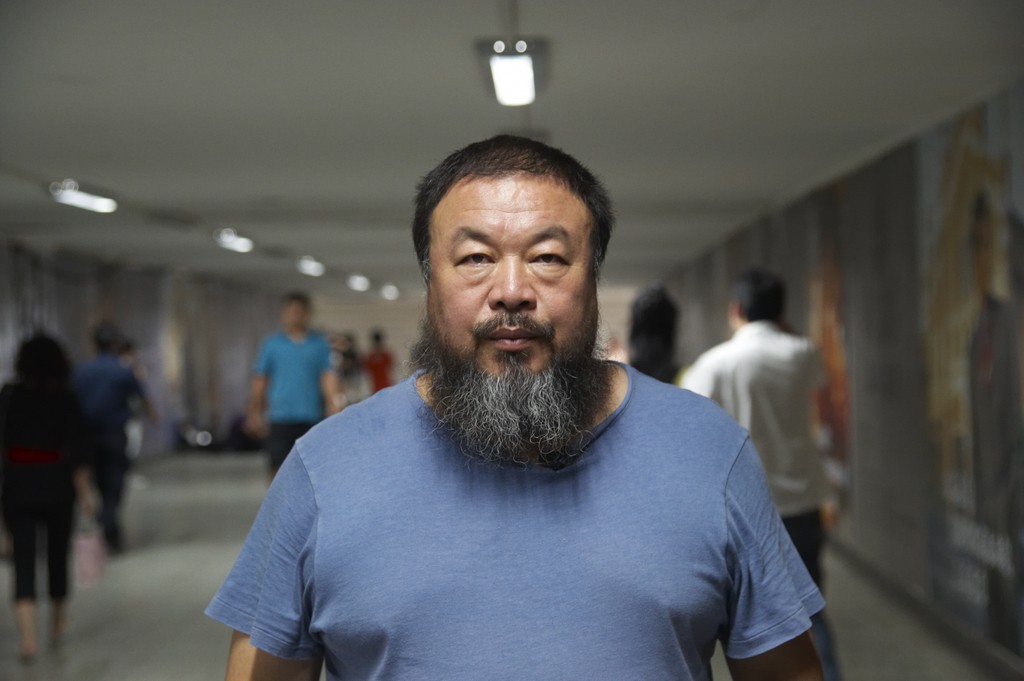 This New Yorker story on graphene and nanotechnology hype ought to be required reading for technology reporters and futurists:

"Guha, at I.B.M., believes that the field of nanotechnology has been oversold. “Nobody stands to benefit from giving the bad news,” he told me. “The scientist wants to give the good news, the journalist wants to give the good news—there is no feedback control to the system. In order to develop a technology, there is a lot of discipline that needs to go in, a lot of things that need to be done that are perhaps not as sexy.”

"Tour concurs, and admits to some complicity. “People put unrealistic time lines on us,” he told me. “We scientists have a tendency to feed that—and I’m guilty of that. A few years ago, we were building molecular electronic devices. The Times called, and the reporter asked, ‘When could these be ready?’ I said, ‘Two years’—and it was nonsense. I just felt so excited about it.”

"The impulse to overlook obvious difficulties to commercial development is endemic to scientific research. Geim’s paper, after all, mentioned the band-gap problem. “People knew that graphene is a gapless semiconductor,” Amirhasan Nourbakhsh, an M.I.T. scientist specializing in graphene, told me. “But graphene was showing extremely high mobility—and mobility in semiconductor technology is very important. People just closed their eyes.”

"According to Friedel, the historian, scientists rely on the stubborn conviction that an obvious obstacle can be overcome. “There is a degree of suspension of disbelief that a lot of good research has to engage in,” he said. “Part of the art—and it is art—comes from knowing just when it makes sense to entertain that suspension of disbelief, at least momentarily, and when it’s just sheer fantasy.”

"All revolutions exaggerate, and the digital revolution is no different. We are still in the middle of the great transformation, but it is not too early to begin to expose the exaggerations, and to sort out the continuities from the discontinuities. The burden of proof falls on the revolutionaries, and their success in the marketplace is not sufficient proof. Presumptions of obsolescence, which are often nothing more than the marketing techniques of corporate behemoths, need to be scrupulously examined. By now we are familiar enough with the magnitude of the changes in all the spheres of our existence to move beyond the futuristic rhapsodies that characterize much of the literature on the subject...

“Our very mastery seems to escape our mastery,” Michel Serres has anxiously remarked. “How can we dominate our domination; how can we master our own mastery?” Every technology is used before it is completely understood. There is always a lag between an innovation and the apprehension of its consequences. We are living in that lag, and it is a right time to keep our heads and reflect. We have much to gain and much to lose. In the media, for example, the general inebriation about the multiplicity of platforms has distracted many people from the scruple that questions of quality on the new platforms should be no different from questions of quality on the old platforms. ... The decision to prefer the requirements of commerce to the requirements of culture cannot be exonerated by the thrills of the digital revolution. ... The new order will not relieve us of the old burdens, and the old pleasures, of erudition and interpretation."

We exchange positions. She holds my left hand in her right and leads me forward until I can dimly feel the body heat of the person in front of me. I kneel, feel someone’s shoulder come into contact with my hand, and pat it. The person immediately moves to the right to leave me a spot. I sit down with the woman hand in hand, and the person finds my right hand and takes it.

The hand is a man’s, hard and knobby and powerfully muscled, but his finger is astonishingly nimble. My palm is instantly covered with rapid writing. He’s so fast that I can’t even identify every letter. I focus on capturing the keywords and abbreviations, and guessing the meaning of the sentence from there. Before my brain has time to take in each message, the next sentence assaults me—my skin evidently hasn’t become sufficiently sensitive for the flood of finger-talking information. As I frantically decipher the words, I pass on what I can to her on the left. “Opposition party . . . scandal . . . resignation crisis . . . secret police . . . pursuit . . . ” I can only retransmit some o the keywords in the message, but I’m hooked. No one brings up politics in my online groups anymore. I want to add my own viewpoint for her, but the next message has arrived already. “Spaceplane wreck . . . Jamaica. Scandal. Fuel leak. NASA’s lost government support? Russian attack.” The first part is the topic, and after it are everyone’s opinions. I think I’m getting used to this method of receiving information. She’s right, I’m not a newbie. But the fingers on my left hand can’t quickly and clearly transmit information no matter how hard I try. After a few attempts, I write dejectedly, “Sorry.”

Her palm is cool and smooth, like the fresh new blackboard in my elementary school classroom. In response, she extends a finger and stealthily writes three words on my left hand: “I forgive you.”

I can feel the corners of my mouth lift. “You just told me this is against the rules,” I write.

“You’re getting better.” She breaks the rules again and adds a smiley face.