Things I Read, 7: Unintended Consequences, Architecture as Product of Code, the Social Cost of Carbon and the End of Gangs 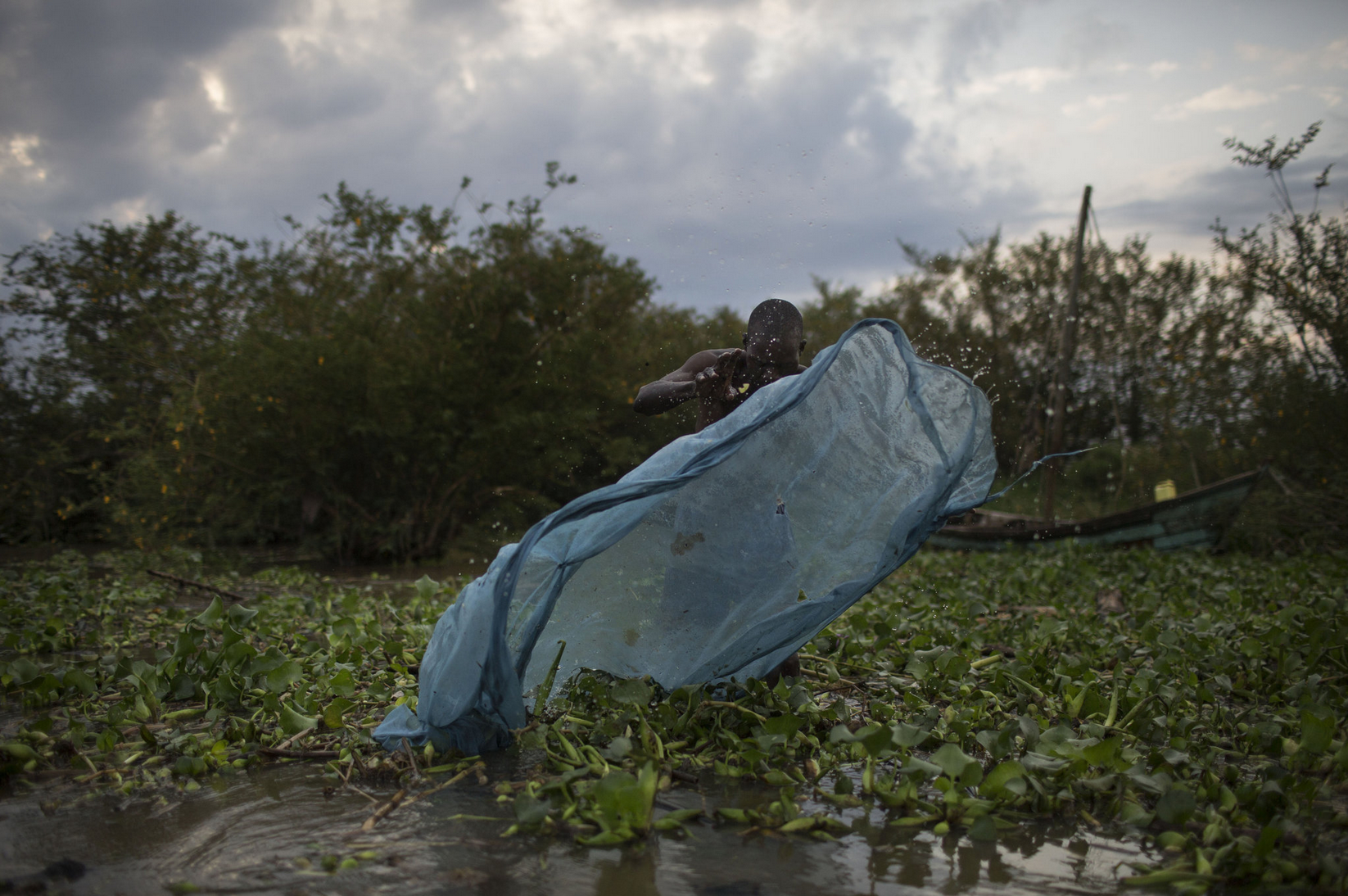 Meant to Keep Malaria Out, Mosquito Nets Are Used to Haul Fish In

Nobody in his hut, including his seven children, sleeps under a net at night. Instead, Mr. Ndefi has taken his family’s supply of anti-malaria nets and sewn them together into a gigantic sieve that he uses to drag the bottom of the swamp ponds, sweeping up all sorts of life: baby catfish, banded tilapia, tiny mouthbrooders, orange fish eggs, water bugs and the occasional green frog. …


They arrive by the truckload in poor, waterside communities where people have been trying to scrape by with substandard fishing gear for as long as anyone can remember. All of a sudden, there are light, soft, surprisingly strong nets — for free. Many people said it would be foolish not to use them for fishing. …

But the unsparing mesh, with holes smaller than mosquitoes, traps much more life than traditional fishing nets do. Scientists say that could imperil already stressed fish populations, a critical food source for millions of the world’s poorest people.

A new building form, created by costs, codes and marketability

Increased demand raises prices, and more potential income makes risk more acceptable, and tolerance of risk raises the supply. But the supply of any product must be affordable, or it goes begging on the shelf. Developers can reduce costs of each rental unit by density — like Becker + Becker did by going vertical with 500 units at 360 State. Or you can buy underpriced sites and do cost effective rehabs as Pike International has done on over a hundred sites diffused around Yale.

But there is another way, and these two new projects now under construction are virtually symbols of that option: build medium density projects at relatively low cost on high value/high cost sites — not unlike the other similar projects breaking ground in the next couple of years. …

Just like the 1980s tax code encouraged investors to build thousands of stick-built townhouse condos littering the Connecticut suburban landscape, these five- or six-story, city block defined boxes will have an aesthetic that is not defined by style, but by marketing and this very specific building code defined approach to construction. … The consistencies created by cost control, code compliance and marketability are defining an architectural meme. Their shapes’ folding, bumping, kinetic up/down in/out happens in a very tight range of dimensional variation. The ability to maximize the number of units built within a defined envelope means there are only a few feet in any given direction left to manipulate: so the choice of contrasting materials is employed to enhance the kinetic effect.

Climate change could impact the poor much more than previously thought

The new study by Frances Moore and Delavane Diaz of Stanford University calibrates the climate ‘damage functions’ in one of these economic models (DICE, developed by William Nordhaus at Yale) using the results from the Dell paper. They grouped the world into rich and poor countries, finding that while the economies of rich countries continue to grow well in a warmer world, the economic growth of poor countries is significantly impaired.


As a result, Moore and Diaz conclude that the economically optimal pathway could be very similar to the most aggressive scenario considered by the IPCC (called RCP2.6). In this scenario, human carbon emissions peak almost immediately and then decline until they reach zero around the year 2070.

Moore and Diaz find that if climate change does affect GDP growth in this way, then the best path for society would limit temperatures to between 1.6 and 2.8°C warming in 2100, with a best estimate of around 1.7°C warming. … The ‘social cost of carbon’ is an estimate of the costs of carbon pollution to society via climate damages. …Moore and Diaz conclude that when accounting for climate impacts on economic growth, the social carbon cost rises to between about $70 and $400…

The End of Gangs

The LAPD also began to make use of a tool that had previously been used sparingly: the gang injunction, essentially a ban on gang members hanging out together in public. The gang injunction spent much of the 1990s in court before being narrowly ruled constitutional, but law enforcement valued it. Today, Los Angeles alone has at least 44 injunctions against 72 street gangs. Gang members seen on the street together can be jailed on misdemeanor charges. Other towns and counties followed LAPD’s lead.

All this had a major effect: It drove gang members indoors. Drug dealing continued, and so did other forms of crime, including identity theft. Gang members became more adept at using the Internet to promote their gangs and belittle rivals. But boasting and threatening online doesn’t require the commitment or violence of classic L.A. street gang-banging, nor does it blight a neighborhood. “When you don’t have kids hanging out on the street,” says George Tita, the UC Irvine criminologist, “there’s no one to shoot or do the shooting.” …

The market for real estate has been the second unguided force impinging on gangs. Some Southern California gang neighborhoods were once so self-contained that they resembled rural villages. Working-class people lived together, married, had children, gossiped, fought, loved, and went about life. Most men left the streets only for the military or prison. Gangs incubated in this insularity. But rising real estate prices have made properties in even the toughest neighborhoods valuable, and value has created peace. In place of insular barrios, for better or worse, neighborhoods have emerged in which people don’t know each other, and street life is nil. New arrivals—often white hipsters or immigrants from other countries—possess none of the history, or gang connections, of the departing families. … This has created the only-in-L.A. phenomenon of commuter gangs: guys who drive a long way to be with their homies at the corner where the gang began.