Things I Read: On the Great Filter, existential threats, and griefers 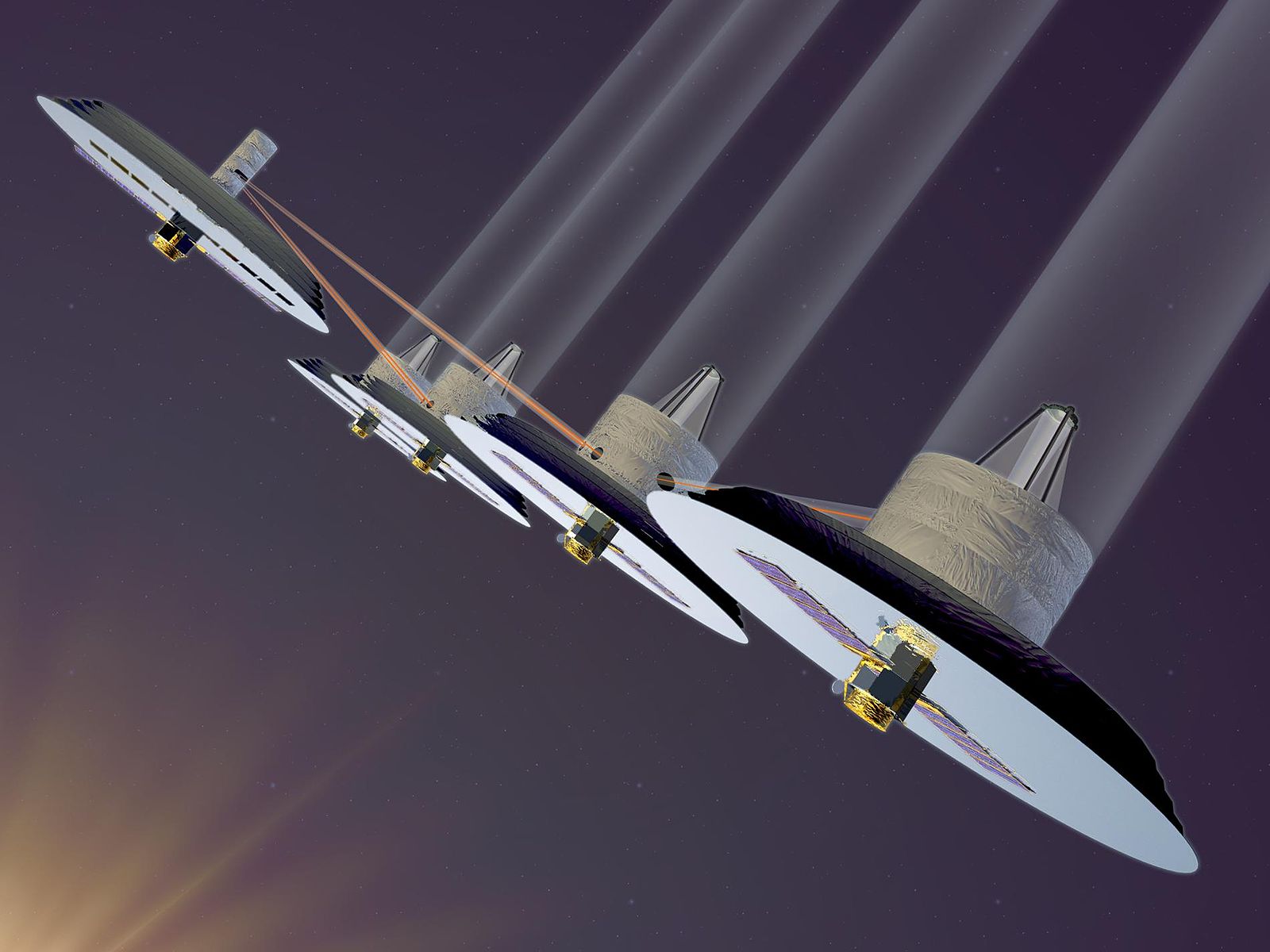 On the Great Filter, existential threats, and griefers

The Fermi Paradox: loosely put, we live in a monstrously huge cosmos that is rather old. We only evolved relatively recently -- our planet is ~4.6GYa old, in a galaxy containing stars up to 10GYa old in a universe around 13.7GYa old. Loosely stated, the Fermin Paradox asks, if life has evolved elsewhere, then where is it? We would expect someone to have come calling by now: a five billion year head start is certainly time enough to explore and/or colonize a galaxy only 100K light years across, even using sluggish chemical rockets.

We don't see evidence of extraterrestrial life, so, as economist Robin Hanson pointed out, there must be some sort of cosmic filter function (The Great Filter) which stops life, if it develops, from leaving its star system of origin and going walkabout. Hanson described two possibilities for the filter. One is that it lies in our past (pGF): in this scenario, intelligent tool-using life is vanishingly rare because the pGF almost invariably exterminates planetary biospheres before they can develop it. (One example: gamma ray bursts may repeatedly wipe out life. If this case is true, then we can expect to not find evidence of active biospheres on other planets. A few bacteria or archaea living below the Martian surface aren't a problem, but if our telescopes start showing us lots of earthlike planets with chlorophyll absorption lines in their reflected light spectrum (and oxygen-rich atmospheres) that would be bad news because it would imply that the GF lies in our future (an fGF).

The implication of an fGF is that it doesn't specifically work against life, it works against interplanetary colonization.