Things I Read: The Amazon Rainforest as Rewilded Landscape 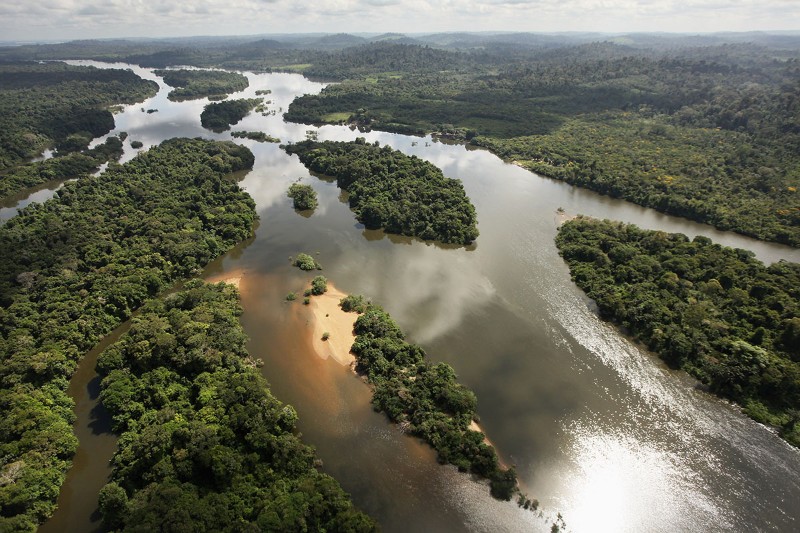 What is today one of the largest tracts of rainforest in the world was, until little more than 500 years ago, a landscape dominated by human activity, according to a review of the evidence by Charles Clement of Brazil’s National Institute of Amazonian Research in Manaus, and his colleagues.

After Europeans showed up, the inhabitants were decimated by disease and superior weaponry, and retreated into the bush, while the jungle reclaimed their fields and plazas. But, thanks to a combination of deforestation and remote sensing, what’s left of their civilisation is now re-emerging.

They reveal an anthropogenically modified Amazonia before the European conquest. “Few if any pristine landscapes remained in 1492,” says Clement. “Many present Amazon forests, while seemingly natural, are domesticated.”