Things I Read: We are Terrified 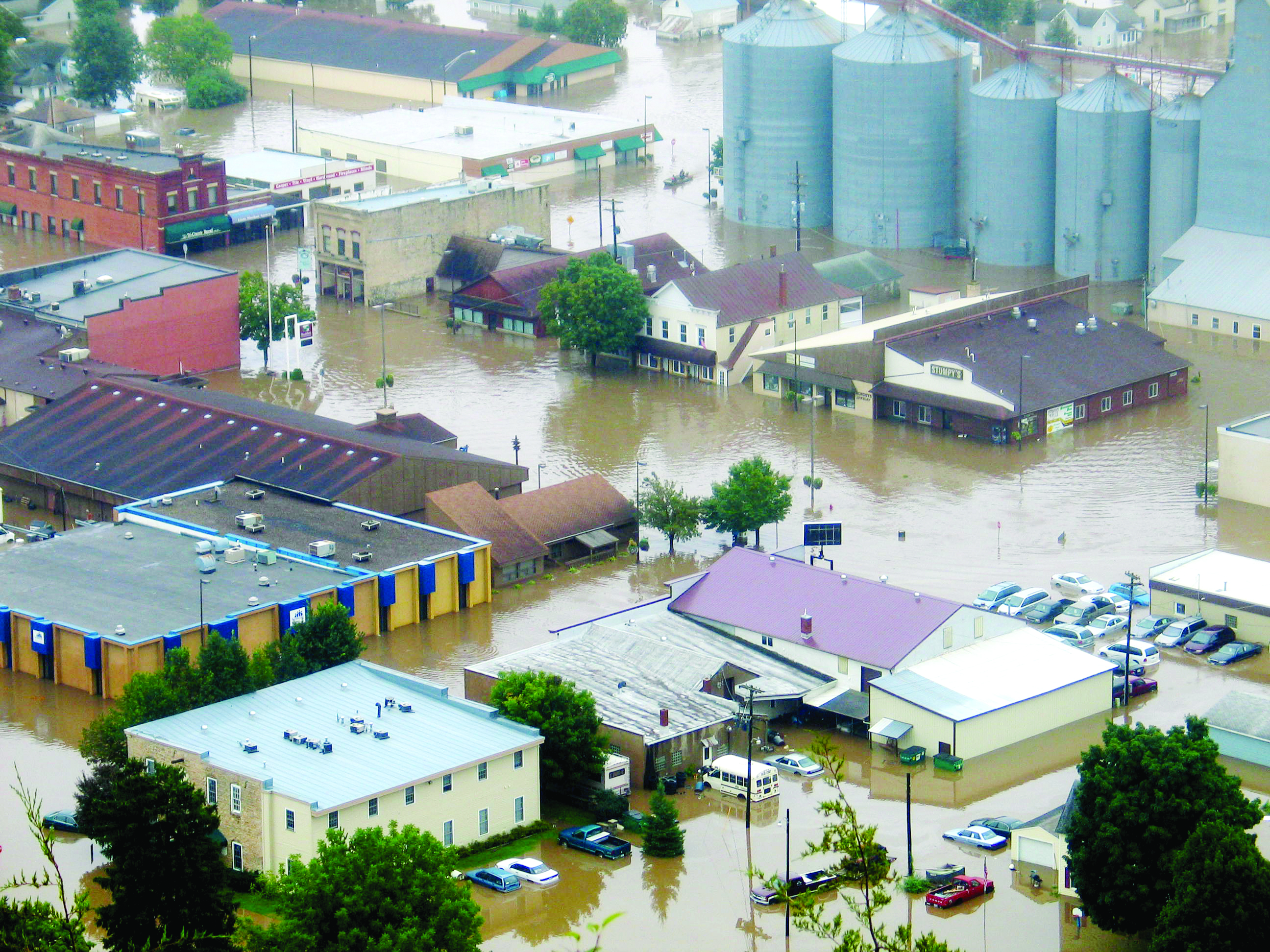 According to Renee Lertzman, a professor at the University of San Francisco, this fear is a large part of what prevents people from taking action to begin with, and it must be dealt with once people do start fighting climate change. Lertzman began interviewing people who weren’t engaged in environmental advocacy while she was doing fieldwork for her Ph.D. She expected them to be apathetic. Instead she found they had a great deal of concern, but weren’t acting.

Her work now focuses on how people deal with the conflicts that come up in relation to climate change. She believes that “it’s important to look at those conflicts and dilemmas through a lens of compassion.”