Bigger on the inside than the outside…

A few notes on an idea:

Ethical behavior on a finite planet involves leaving as many of that planet’s systems functioning for future generations as possible. 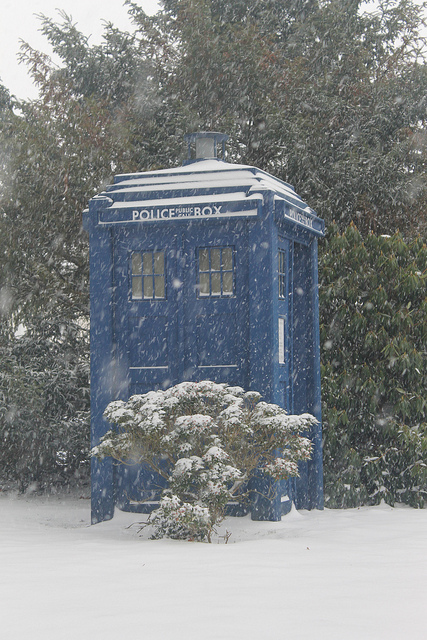 Indeed, people in the future (many argue, +I agree) have a human right to inherit a livable world.

Debate in 20th C boiled down to dichotomy: no growth + respected limits, or growth + disregard of limits.

It’s quite clear to me that experientially infinite growth in possibilities is completely compatible with the idea of planetary boundaries. Once basic material needs are met + culture provided for (which even for a population of 9B can be done w/in planetary boundaries), the potential for low-footprint work that advances the frontiers of art, science, human insight and so on is so large it looks from here to be infinite.

In other words, you don’t need boundless material growth to have boundless growth in possibilities, experiences + well-being.

Humanity’s future, like the Tardis, is bigger on the inside than the outside.