Things I Read: End of the car age 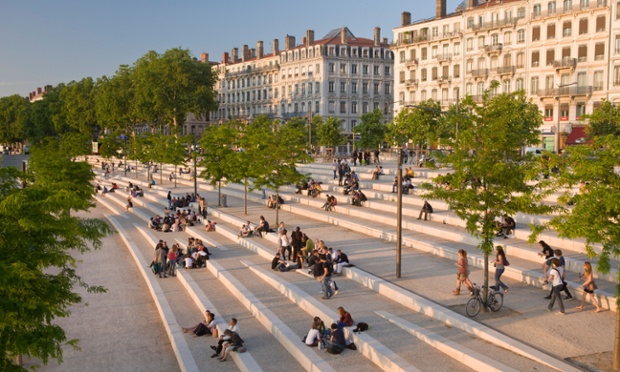 End of the car age: how cities are outgrowing the automobile

Rikhard Manninen is another man with a plan – a very large plan, which is laid out on a table in his office in the centre of Helsinki. Manninen is director of the city’s strategic urban planning division. The project is a vision of how the city will look in 2050. It will have a lot more people – the population is projected to rise by 50% – but with much less dependence on cars. The city’s population density will be increased; many of the new high-rise apartment blocks will not have residents’ car parking; key arteries into the city will be replaced by boulevards; more and more space will be given over to cycle lanes. A report on the plan in the Helsinki Times last year confidently predicted: “The future resident of Helsinki will not own a car.”

In many cities, the era of the suburban commuter, along with the era of the car, is drawing to a close. Manninen no longer wants a city with a single centre; he envisages a multi-polar city with half-a-dozen hubs where people live, work, shop and play. This will reduce transport congestion and generate a series of vibrant, efficiently organised, semi-autonomous units – that’s the plan, anyway.