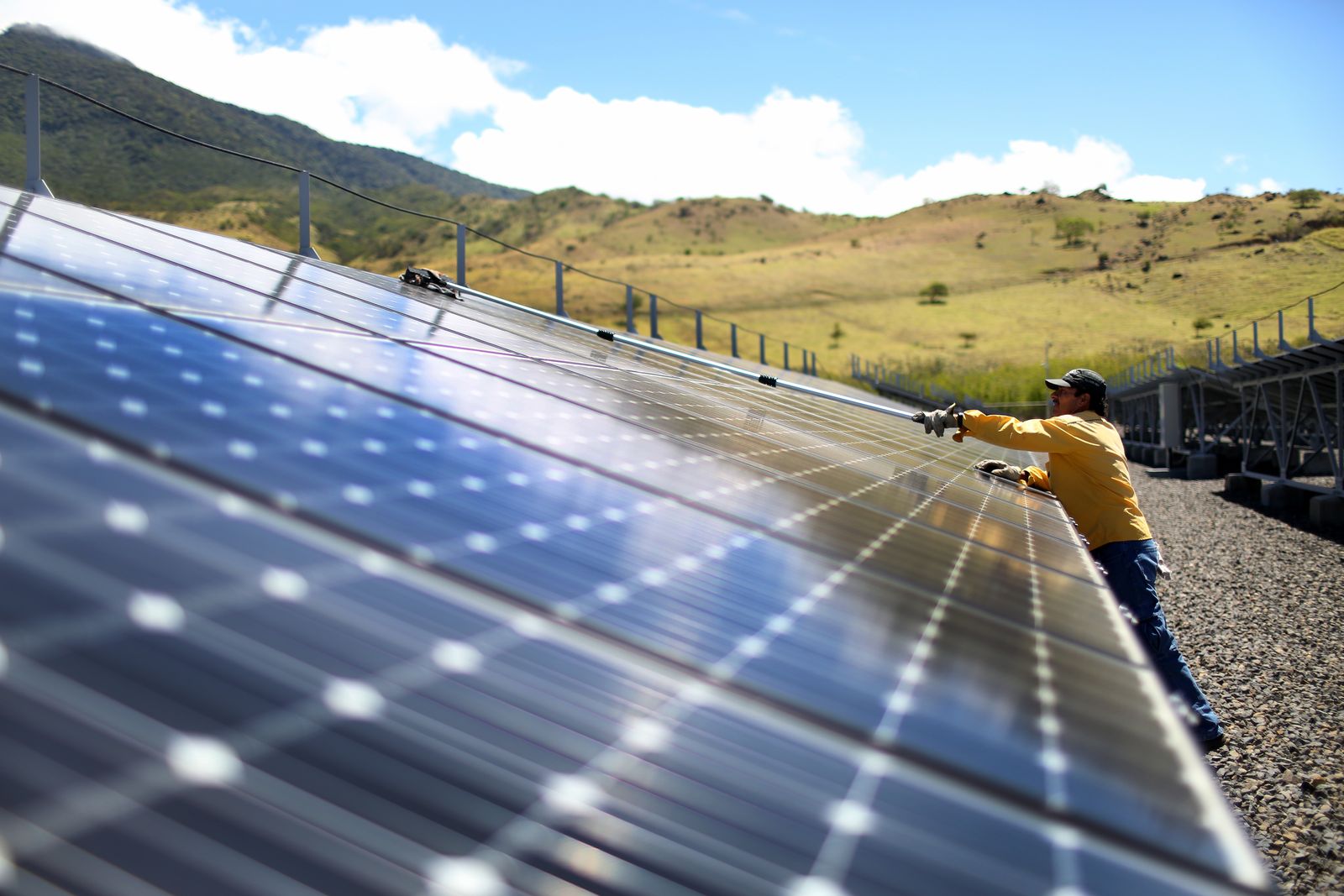 Will solar PV provide enough energy? Right now, you couldn't power a city like New York fully on solar PV even if you covered every square inch of it with panels. The question is whether that will still be true in 30 or 50 years. What efficiencies and innovations might be unlocked when solar cells and energy storage become more efficient and ubiquitous? When the entire city is harvesting and sharing energy? When today's centralized, hub-and-spoke electricity grid has evolved into a self-healing, many-to-many energy web? When energy works like a real market, built on millions of real-time microtransactions among energy peers, rather than the crude statist model of today's utilities?

Systems that use energy will co-evolve alongside this new model of energy production, storage, and sharing. They will be smarter and more efficient, not only in the incremental ways current technologies are becoming more efficient, but in stepwise, nonlinear ways, replacing whole systems rather than parts.