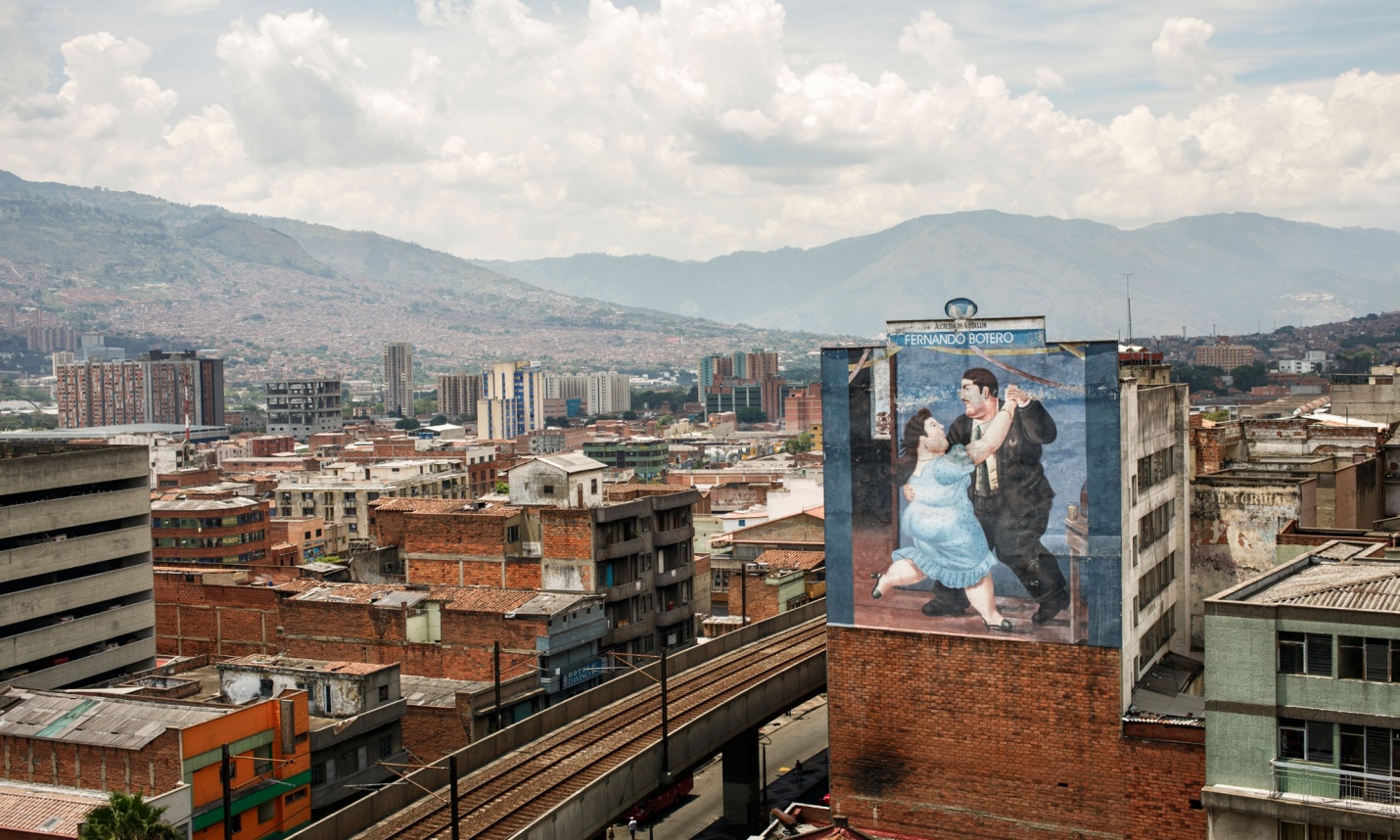 “Strengthening cities requires greater attention not just to specific spaces, but also to specific groups of people. Young unemployed men with a criminal record are statistically more likely to violate the law than other residents who have not committed crimes. Indeed, only about 0.5% of people generally account for up to 75% of homicidal violence in major cities. But instead of locking up and stigmatising young men, municipal officials should support them. Proven remedies include mediation to interrupt violence between rival gangs, targeted education and recreation projects for at-risk teenagers, and counselling and childcare support for single-parent households.

“There are many examples of how to drive down crime, but Medellín provides the most convincing case of how to do it best. During the 1990s, it was the murder capital of the world. But a succession of mayors beginning with Sergio Fajardo turned things around by focusing their attention on the poorest and most dangerous neighbourhoods. They connected the city’s slums to middle-class areas by a network of cable cars, bus transport systems, and first-class infrastructure. By 2011, homicidal violence declined by about 80%, and in 2012, Medellín was named the city of the year.”

When nature rebounds, the wild animals return. Traversing through abandoned farmlands in Europe, wolves, lynx, and brown bears are repopulating lands that haven’t seen them for centuries, and they are being welcomed. Ten thousand foxes roam London. Salmon are back in the Thames, the Seine, and the Rhine. Whales have recovered and returned even to the waters off New York. Ausubel concluded with a photo showing a humpback whale breaching, right in line with the Empire State Building in the background.

“We should really be considering the cumulative impact of not building. Because by not building over and over again, we, one, increase crowding in the units that do exist, and we also force people to spend more money on the units that do exist," [said Sonja] Trauss, 33 … the founder the San Francisco Bay Area Renters Federation, or SFBARF, an activist group that advocates for maximum density for proposed projects, no matter how expensive the apartments are….


San Francisco's rents are the highest in the country. According to commercial brokerage DTZ, the average asking rent for a San Francisco market rate apartment was $3,392 at the end of 2014, up 11 percent compared to the prior year and 55 percent higher since 2009.
The tech boom has escalated prices, but the problems go deeper, said Colen. The city's geography means it is locked in by water, so development space is already limited, and proposals are often downsized. “Google, Twitter and Facebook did not do this to us," said Colen, who described San Francisco as one of the most conservative cities in the U.S. when it comes to development. “There's strong, strong resistance to change."

The Internet with a Human Face

There is a lot of potential for harm around these vast collections of private data. To some extent, the focus on government spying prevents us from thinking harder about the real pitfalls of a permanent record. ….

It gets worse, though. In the eighties, a police operation called Project Hyacinth collected information on thousands of gay and lesbian citizens, as well as people the police suspected of homosexual leanings. These are known as the "pink files".

Every government since 1989 has agreed that the files should not have been created, and that collecting this material violated basic human rights. Everyone agrees the files need to be destroyed. Poland remains a very homophobic country, so the pink files are incendiary stuff, especially to people in public life. …

These big collections of personal data are like radioactive waste. It's easy to generate, easy to store in the short term, incredibly toxic, and almost impossible to dispose of. Just when you think you've buried it forever, it comes leaching out somewhere unexpected. Managing this waste requires planning on timescales much longer than we're typically used to. A typical Internet company goes belly-up after a couple of years. The personal data it has collected will remain sensitive for decades. Consider that the stuff in those "pink files" is peanuts compared to the kind of data now sitting on servers in Mountain View.

90% of the galaxies in the universe have probably been scrubbed clean by gamma ray bursts. Most of the universe is hospitable only to bacteria. Now, that leaves something upwards of ten billion galaxies where that may not be true, which is still an awful lot. But they go further. It’s entirely possible, it seems, that complex life only has a better-than-even chance of forming on the edges of galaxies. The closer to the middle of the Milky Way you are, the more likely it is that you got microwaved before you did anything interesting.

The universe is close to fourteen billion years old. For the first five billion years, the whole universe was a gamma-ray oven. Nobody ever totally subscribes to the “we are the only intelligent life in the universe” theory, because the mathematics are entirely against it. It has long seemed to me, however, that the mathematics also suggest that we are the only intelligent life we will ever meet, because almost all of the universe before us is a blackened field.