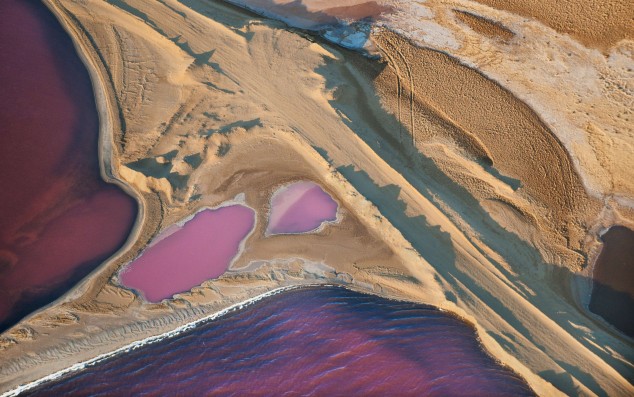 So the Anthropocene will feel natural. I say this not so much because of the controversial empirics-cum-mathematics of the climate-forecasting models as because of a basic insight of modernity that goes back to Rousseau: humanity is the adaptable species. What would have been unimaginable or seemed all but unintelligible 100 years ago, let alone 500 (a sliver of time in the evolutionary life of a species), can become ordinary in a generation. That is how long it took to produce ‘digital natives’, to accustom people to electricity and television, and so on for each revolution in our material and technological world. It takes a great deal of change to break through this kind of adaptability.

This is all the more so because rich-country humanity already lives in a constant technological wrestling match with exogenous shocks, which are going to get more frequent and more intense in the Anthropocene. Large parts of North America regularly experience droughts and heat waves that would devastate a simpler society than today’s US. Because the continent is thoroughly engineered, from the water canals of the West to the irrigation systems of the Great Plains to air conditioning nearly everywhere, these are experienced as inconvenience, as mere ‘news’. The same events, in poorer places, are catastrophes.