Things I Read: In Flight 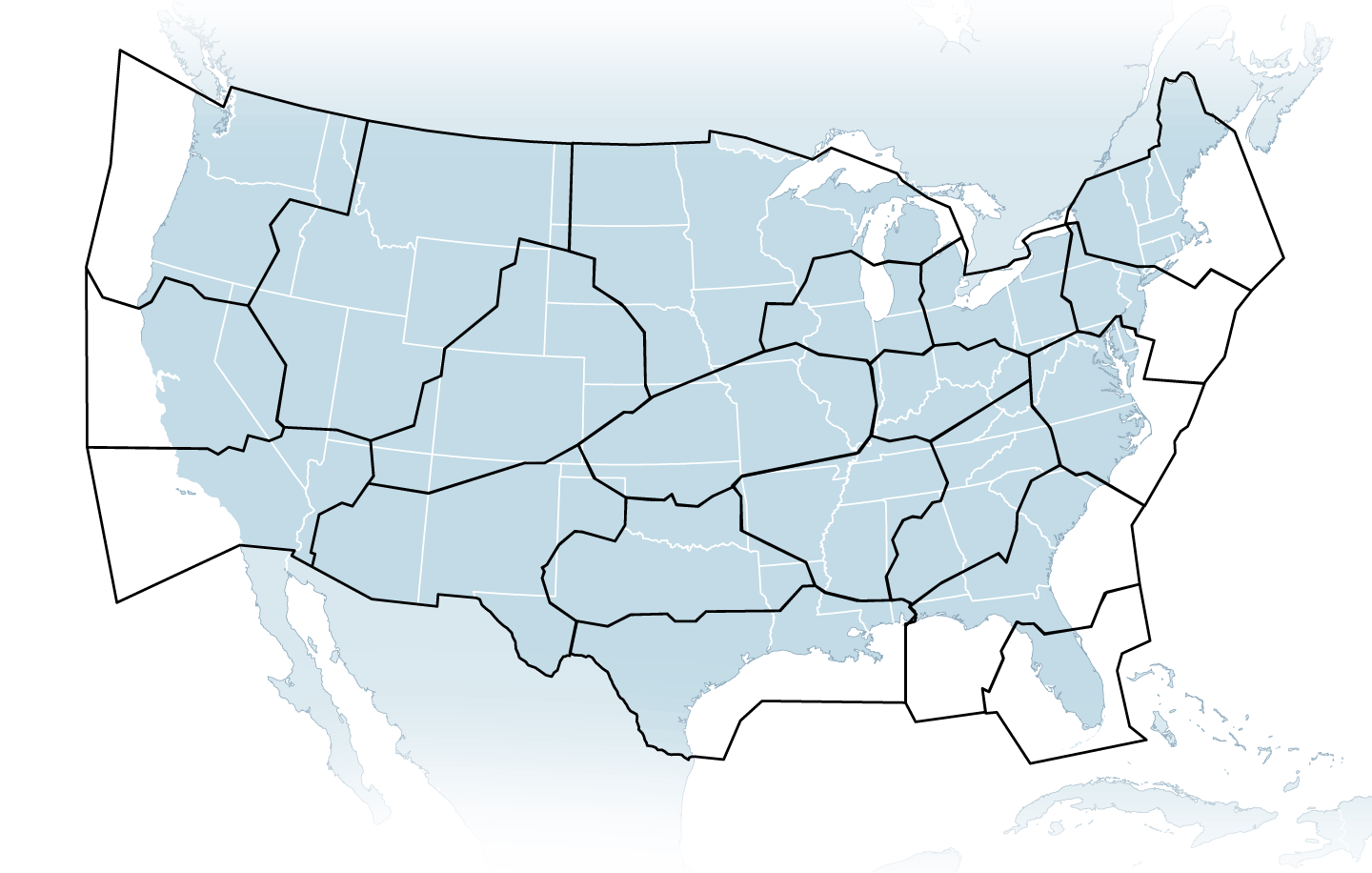 En route from London to Tokyo, a pilot’s-eye view of life in the sky.

About 70 percent of the world’s surface is ocean. Much of the land that long-haul pilots work above is covered in snow or ice. At any given time, roughly two thirds of the Earth is covered in cloud. For many miles and hours in the sky — sometimes for nearly an entire flight — water, in one state or another, is the only thing we see.

It’s routine from the cockpit to see storms form in real time, and from them the fall of new rain on the roof of the ocean, or to overfly the endpoints of glaciers, where shards of the ancient snow-glass tumble into the police-light blue of northern seas. When, after long hours over desert or sparsely inhabited land a city appears, the water we see near it — lakes, dams, rivers locked in their rolling green frames of vegetation — looks holy as blood.

Our image of the Wright Brothers on the windswept Carolina coast is the best reminder of the debt every pilot owes to the sea. Today in the air we still speak a nautical language — of forward and aft; cabins, galleys andbulkheads; manifests, rudders and trim. We count aircraft by hulls and fleets. Our port and starboard wingtips are marked by red and green navigation lights, arranged as upon a ship. Our speed in the blue between two cities is measured in knots. What remains of us is our wake.