Things I Read: Universal Basic Income as the Social Vaccine of the 21st Century 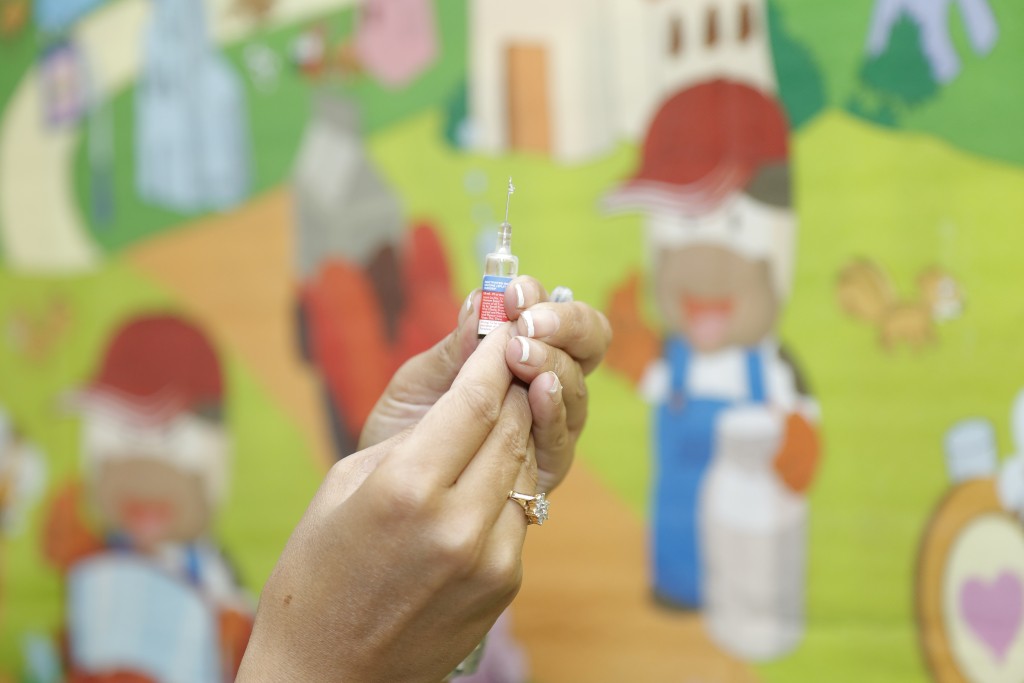 Universal Basic Income as the Social Vaccine of the 21st Century

Can the savings of basic income exceed the costs?

Reported as eradicated from the face of the Earth in 1977, and in possibly one of the greatest understatements of all time, the eradication of smallpox by the U.S. proved to be a “remarkably good economic investment…A total of $32 million was spent by the United States over a 10-year period in the global campaign to eradicate smallpox. The entire $32 million has been recouped every 2 months since 1971 by saving the costs of the smallpox vaccine, administration, medical care, quarantine and other costs.”

What if the realities of hunger and homelessness aren’t just facts of life, but examples of those costly pounds that we currently consider normal that we could just instead eradicate with an ounce of cure? How much would it cost to eradicate? How much could we save?