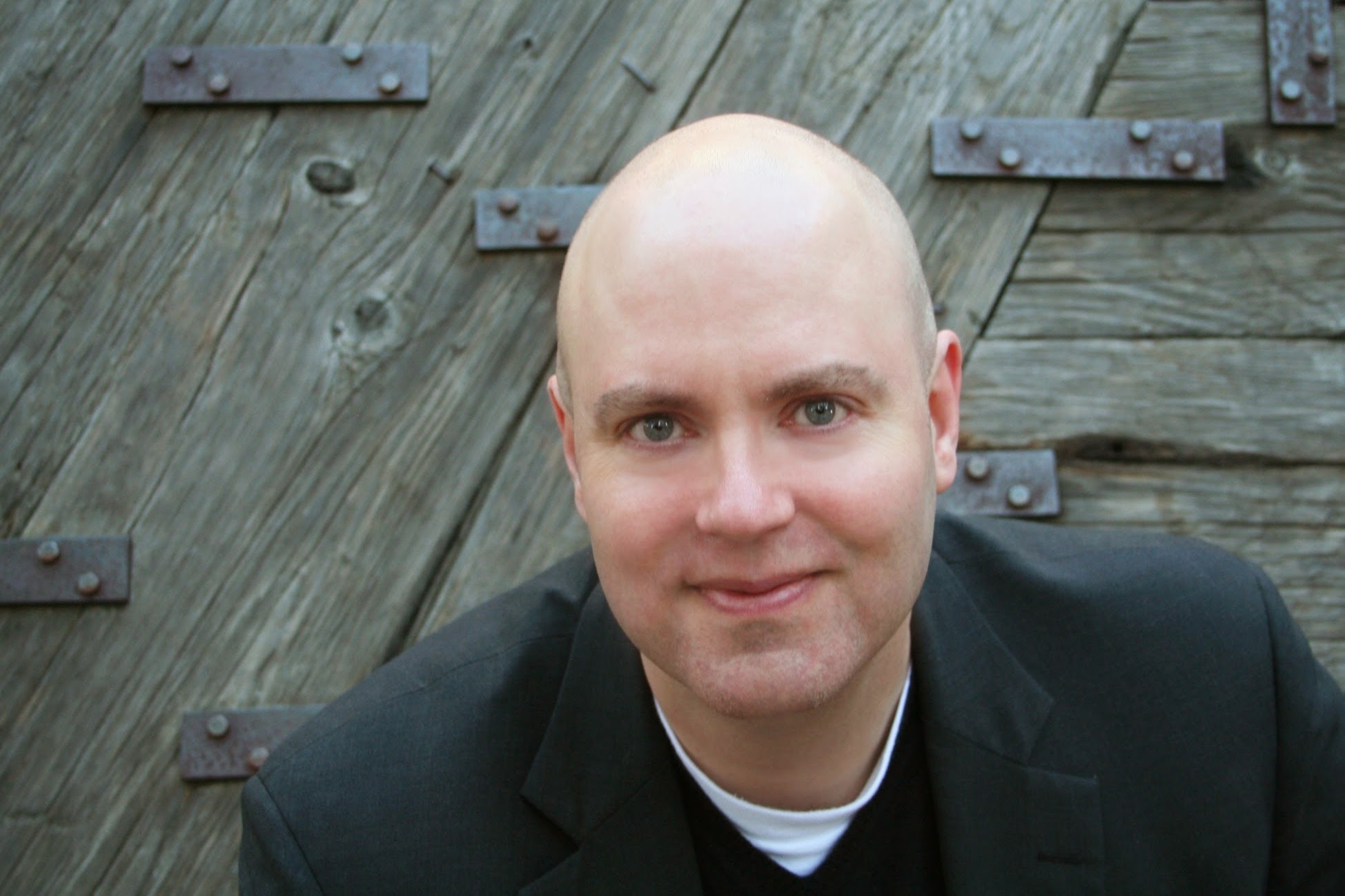 A few years ago, in Australia, some friends took me tidepooling.

We drove down from Melbourne—windows open, sunny glare of Southern summer, the wind on my face hot, dry and scented with eucalyptus—until we came to a lighthouse. Over a cliff and down a plank-stepped trail we went, around a giant rock (like a small mountain dropped by accident in the sea) and out onto a big stone slab. There we found another universe.

That entire slab was old rock, pocked and dotted with holes and pools. Waves battered themselves against the edge of the rock, in sprays of foam twenty feet high that caught on the wind and whipped past. Some pools connected to the sea through tunnels and cracks, and the water in them would rise and fall in a gentle mimic of the waves. Others were just rounded places in the stone, full of still water. And each of these holes and pools was like its own little world.

In one shallow pool, a whole tribe of sea snails crawled in the same direction through the green fuzz, going somewhere by silent agreement, leaving parallel trails; in another, deeper hole, tiny fish darted, an array of clams clung to the rocks, and tendrils of seaweed drifted back and forth over anemones and dark overhangs of rock below; in still another, a forest of limpets and other small shellfish sent out tiny feathery appendages as the water rose and fell, filtering food, eating that which was too small to see.

We explored, very carefully, finding world after world, microcosmic ecosystems. Our care grew not only from our desire to leave no trace of our visit, but from the not-uncommon Blue-ringed octopus, one of the most venomous sea creatures in Australia (a country I found seemingly designed to do me in: I classified all life there in the categories “bitey,” “stingy,” “stabby,”and “killy”; many plants and animals fit more than one category). There might not have been a "blue ring" within a mile of where we were; on the other hand, some of them hunt tidepools and like all octopuses, they’re smart and they love to hide. We couldn't see what was there without carefully poking around a bit; but we couldn't poke without the small knowledge that hiding in that pool could be a painful end.

So there I was, with a landscape of tiny watery realms. In each of those worlds, myriad stories were unfolding, unseen, evolution still gliding through its slow, billion-year dance; in each of those worlds, life was profligate, fecund, almost joyful; in one of those worlds might well be a creature that could kill me. I was standing between the four mighty forces: ancient rock and wind and pounding ocean and life itself. Everything rang and rippled and glinted and smelled of the salt from which we came. The Sun was in the wrong half of the sky (since I was hanging upside down off the bottom of the Earth). Never was I more aware of the fact that we live on an orb, a ball of the alive in the middle of the vastnesses of nothing.

A W.S. Merwin poem came back to me:

"Only now/ do we realize the depths of the waters/ the abyss, over which we float among such clouds./And still not understanding the coldness of most elegance/ even with so vast and heartless a splendor before us/ think 'This the terror that cannot be charted. This is only a little of it.'"

It was a perfect moment, right at the balance-point between every extreme: the enormities of the cosmos and the tiniest forms of tidal life, invisible to our eyes; the sweet haze of childhood and now less-distant creak of the age that will one day take me; the birth of life, the death of life, terror and sheer exhilaration of being alive between those two -- and the million paths I could take once I walked back up those rickety plank steps.

There, I saw my work for the first time in a new way.

I had just finished my book Carbon Zero, an attempt to foresee the kinds of practical innovations a North American city will need to embrace to become carbon neutral (you can see the TED talk I gave earlier that year here). I’d also recently completed my first big planetary futurism project since I’d left Worldchanging, a commissioned talk exploring the emerging potentials of global urban life. This was a wildly optimistic imagining of the culture of sustainable prosperity, of design, urbanism and social innovation that increase our happiness and opportunities, only made possible by the constraint of planetary limits.

So there I was, blown open to the world, wrestling with both applied foresight and the creative inhabitation of wild possibility. I realized then that it is the combination of the two—bold explorations of imminent change and grounded imaginings of new possibilities—that defined almost all of what I considered the most important work I saw being done in the world, and was at the core of the work I felt called to do.

The planetary crisis we face demands that we build a new world at a scale, scope and speed we’ve never seen, or even anticipated. To build a better world, we must first explore our new realities and work to imagine the potential (not just the peril) our future holds. We’re living into that future, together here within what feels like an ever-smaller planet. All good thinking is now planetary thinking.

That is the work I do.

I make most of my money helping institutions and companies anticipate the planetary future and the new insights and capacities they’ll need to thrive during the transformations ahead.

But I spend most of my time exploring and imagining, telling stories and sharing visions of what I find with others who are interested in living good lives and being good ancestors in a time of planetary crisis.

I hope what I write and say will resonate with you, maybe even prove useful as you craft your own life and work, and just maybe even help you discover new meaning and inspiration in what you do.

I try to remember that we’re all new to this, standing at the edge of the sea, surrounded by vastness, living within a wonder.

"There are two kinds of futurists. The first explore the variations of what exists and project the future from those tea leaves. The second, and by far the rarer, peer around the curve of time and reimagine the future as much as foresee it. Alex Steffen is the latter!"