We meet today to speak of great ancestors.

Here in 2115, we may find it hard to understand that a century ago, many people actually believed there was nothing we could do to stave off the planetary crisis we faced. Many had given up. Many did too little. Some even lived in denial of increasingly loud warnings from the world’s scientists, or refused on ideological grounds to even consider change. 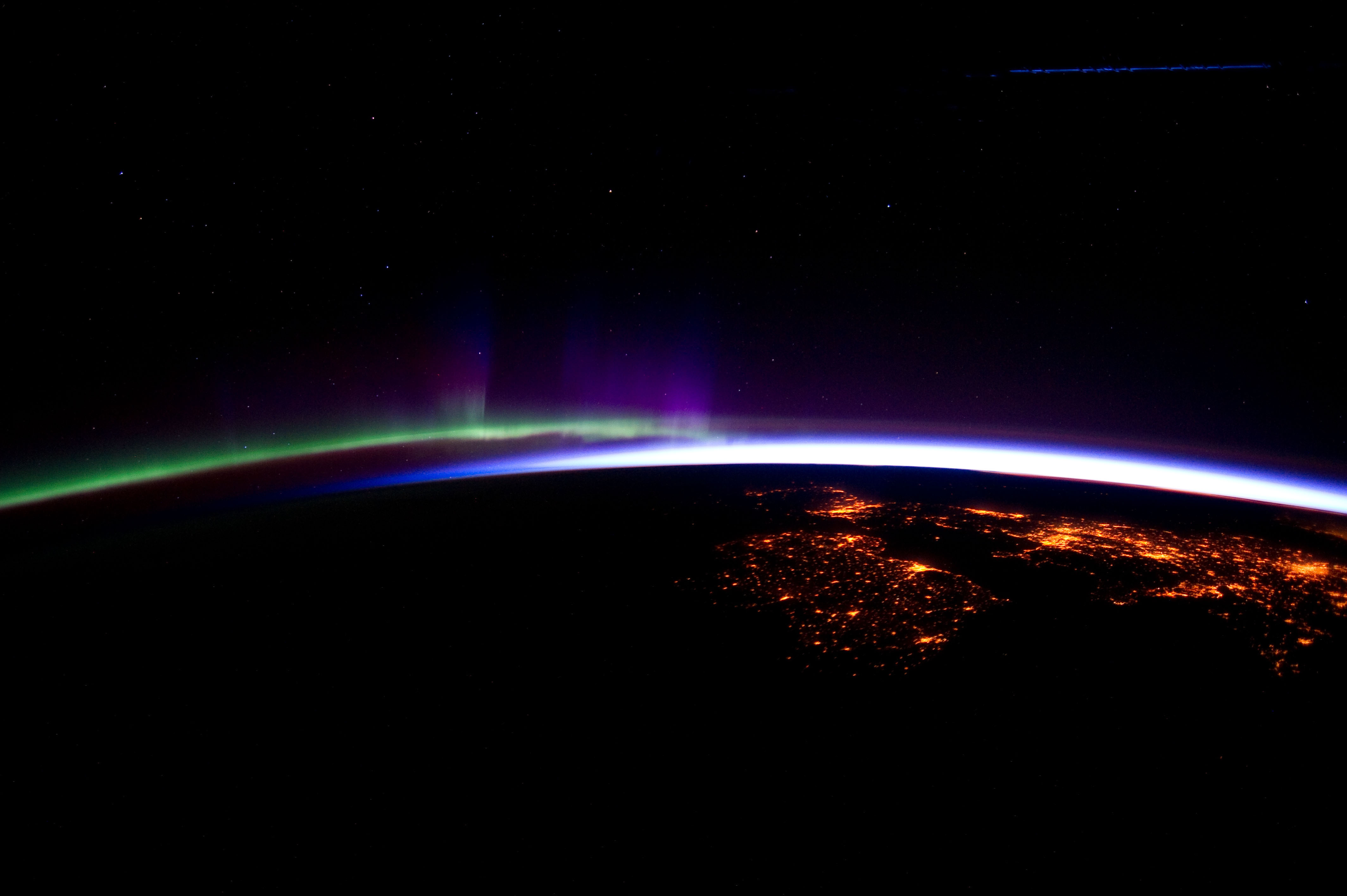 Humanity made calamitous mistakes in the Twentieth and early Twenty-first centuries, sometimes in the name of progress, but more often springing from inattention, ignorance or simple shortsighted greed.

The losses were staggering.

We live today surround by the legacy of those mistakes, that carelessness. The missing ice and rising seas, the burnt forests, the growing deserts, the toxic places, the tens of thousands of vanished plants and animals, the weather chaos we all experience, the conflicts over water and food and the refugees they’ve created. We’ve lost so much. We came far too close to losing nearly everything. If things went on as they were, we might have.

Instead, we live today on a healing planet. Yes, much has been lost, but much was saved or restored or reinvented, and what was saved and healed and made anew has become a powerful legacy.

Those gifts became the seedbeds from which sprouted our new world. That we have so much left from which to coax a long and bountiful tomorrow is no accident. Those seeds of hope were saved and planted and tended to by people who made the decision that they would live as if the future mattered. As if nature mattered. As if we mattered.

These were visionary people. Responsible people. Courageous people. All around the world, our best ancestors took up the challenge of leaving a different, bolder legacy, one not of error and loss, but of leadership, stewardship, innovation.

On every continent and in every sea, some of our most important wild places were made safe. Ecological restoration was begun. Species were saved. In the face of planetary catastrophe, the tide was turned.

Forests have begun once again to cover the Earth. The oceans teem with renewed life. In every community, people and nature are being reconnected. We live, again, in a world of whales, tall trees and awe-struck children.

Our prosperity has found its rightful role within that living planetary fabric. Our great cities, our global industries, our science and our inventiveness have all grown past their destructive adolescence. They’ve matured within the boundaries of our single, small world. We’ve discovered, of course, that living within our limits has made us more inventive than we were when we believed there were no limits. Science, engineering, design, technology: all have grown more creative when faced with constraints. We are richer now than we were then, in every sense of wealth.

Our cities have become the engines of a bright green prosperity. Our ancestors began by planning and building ecological cities for billions more people. That work made possible innovative leaps in development and transportation. It helped rebuild slums into great neighborhoods, and develop entirely new districts that redefined the limits of urban ecology. Walkable neighborhoods, green buildings and low-carbon infrastructure have made our cities more livable, but they’ve also made our cities far lighter on the planet. Though more than eight billion people now live in cities, their footprint is tiny compared to people a century ago.

Our cities now, like cities then, depend on their interconnection with nature. Now, however, we recognize the value of the natural systems that support our lives, and we safeguard it. The rivers that give us our water have been protected and restored. On the farms that feed us, soil is conserved and biodiversity woven into our fields and orchards. Well-tended forests give us wood and fiber. Wetlands guard our cities from rising waters.

Our world, of course, is powered wholly by clean energy now. Near every city can be found longs rows of wind turbines, blades spinning slowly in the breeze, or fields of solar panels glittering in the sun. Carbon dioxide, meanwhile, is now being drawn back down out of the air, as forests regrow and carbon capturing crops are plowed back into our soil. The chemistry of the atmosphere is beginning, very slowly, to return to balance. We suffer tremendous disasters from the climate change already set in motion, of course, but restoring our climate is beginning to feel less like a dream than a plan of action.

Our common humanity and shared world has continued to inspire us to do better by one another and our own descendants. These are still tough times for many, and we still must to struggle to make our societies rugged in the face of chaos and erosion. Yet, we do not live in the apocalyptic hell many once seemed to think was our destiny. We have grappled with tremendous poverty, inequality, poor health, tyranny, failed states, ignorance and despair — and if haven’t yet succeeded in making a world where everyone’s basic needs are well-met, the intent to do so no longer seems utopian. When you have met great challenges, and won, you become less willing to accept the idea that some problems can never be overcome. Our ancestors gave us the early victories that today give us the strength to keep striving for not just a better world, but a fairer one.

If today, in the twenty-second century, we live in an era of optimism and hope, it is because some of our ancestors, in the dawn of the twenty-first, lived in a time of clarity and commitment.

When they understood the planetary crisis they faced, their answer was not cynicism or surrender, but to seek out others and together meet that crisis with action.

When they rose in the morning, they put their hands to not only the common tasks of providing for their families and communities, but the exceptional work of honoring their kinship with those who would live in generations to come, and laboring on our behalf to leave a bright green world.

When they sat to eat together, they not only nourished their bodies, they nourished their connection to Earth itself, and reminded themselves that humanity lives within this planet, not apart from it.

When they rose to speak, they spoke not for themselves, but for human possibility and the renewed bounty of life on Earth. They spoke for bold action. They got to work, knowing time was short.

Where these ancestors gathered, heroes gathered.

And when they departed, they had given us back our future.

(I gave this letter as a keynote speech at the Nature Conservancy’s 2015 Annual Trustee Meeting. Thanks to TNC for giving me that opportunity.)