Too little housing, not land speculation, is what’s really driving up rents. 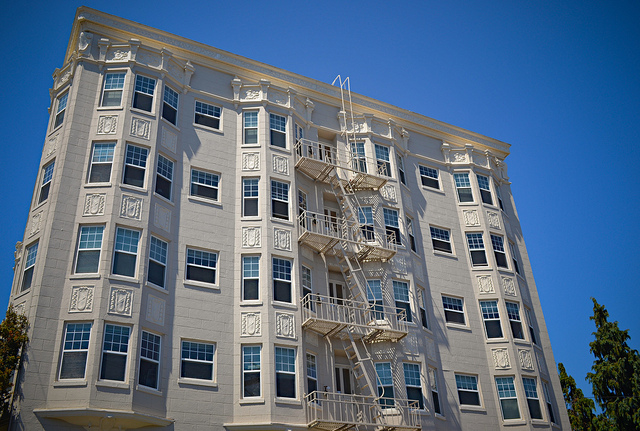 A note on speculation, taken from a comment I made elsewhere…

Speculation is simply a bet that demand will outstrip supply and thus drive up the price of the investment in question. That, too, is basic economics. There *are* situations where speculation sends a signal to others that prices will rise, and so those others also make speculative investments: if those bets are irrational, we call it a bubble. But if those bets are not irrational—if people will pay those prices—that speculation simply shows that there is a massive gap between supply and demand. Speculation cannot itself raise prices artificially in any sustained way if supply is abundant or demand drops. It disturbs me that people discussing housing policy don’t understand these concepts (or at least think they don’t apply to housing). Increasing housing supply quickly is the only actual solution to rising housing costs.

(That said, it’s worth noting that the market always serves the least profitable customers last and worst. If we’re concerned about low-income people (and I think we ought to be), then public housing and/or serious incentivization of non-market-rate housing has to be part or the mix… part of a mix, if we’re smart, that includes every possible incentive to develop more high-quality housing at all income levels as quickly as possible.)

As I’ve said before, increasing housing supply is the most important structural social justice issue facing most successful cities.