Things I Read: Inside Bloomberg’s Plan To Spread The Gospel Of Urban Innovation 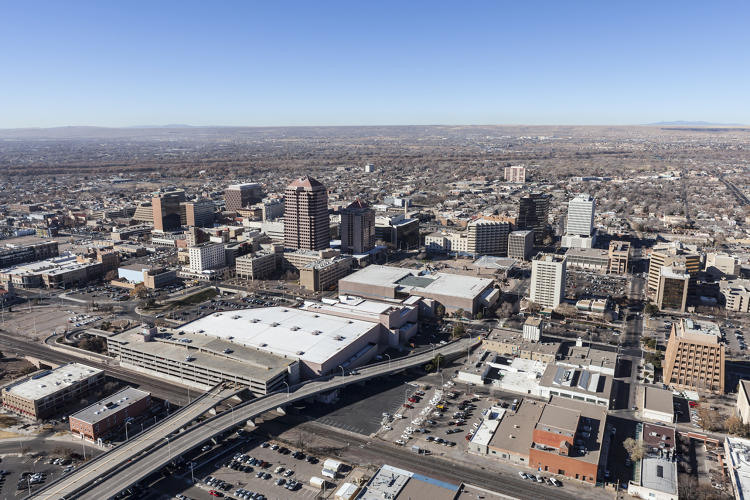 Inside Bloomberg’s Plan To Spread The Gospel Of Urban Innovation

Ben Hecht, CEO and President of Living Cities, a nonprofit that works with Bloomberg Philanthropies and also runs its own municipal incubator program, compares today’s moment to the early 20th century, when the Rockefeller Foundation basically built the field of public health from scratch through its funding programs.

"What you’re seeing is the beginning of this field. Part of that is people identifying themselves as in the field: ‘I am a municipal innovator,’" he says. "But if everyone has to come up with their own principles, then the entry costs are too high. You want to create something to be a commodity, which means you don’t have to customize it like a fine Italian shoe and figure it out yourself every time."