The Berkeley BART Rotunda and Historic Preservation’s Role in Change

Transportation planners in Berkeley propose to destroy the iconic Downtown Berkeley BART Station Rotunda. This is a terrible idea.

It may be a little strange to some of my newer readers to hear me advocating against a transit project. I am generally a proponent of change in our cities. It’s especially important not to give in to reactionary responses to change, facing (as we do) so many crises created by the status quo itself. We have a ton of transformation to accomplish in coming years and knee-jerk responses to every proposed change worsen our crisis.

But I am also a firm believer that sensible preservation is a powerful tool in making wide-scale transformations work. Successful cities are above all else loveable places tied together with well-designed systems. More compact, walkable communities are inherently more sustainable (and enable better and more sustainable systems), but to make dense neighborhoods work, their sense of place must be nurtured.

That doesn’t mean we protect every old building or antique practice, by any means. We should always be attentive to history, though, and bias our choices towards respecting the past; when a building, place or practice is iconic—when it carries a real sense of the identity of that place—destroying it should be a last resort, and only for great benefit.

I believe the Downtown Berkeley BART Station Rotunda is exactly such an iconic place-making structure. It has marked the BART station as long as I can remember, and (in a Downtown that was largely devoid of personality or charm for many years) was instantly recognizable and, in a weird way, loveable. 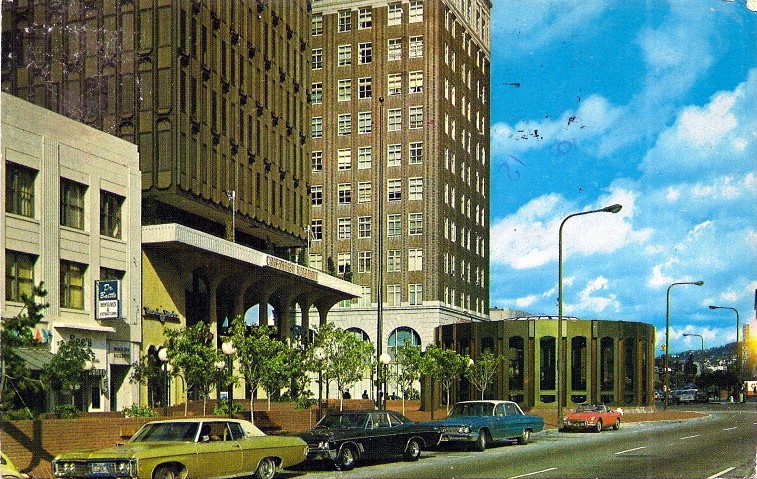 The Rotunda still offers an iconic presence. It brings some of BART’s retro flair (character that in my opinion the transit system ought to play up) to Downtown Berkeley—which, while at the beginning of an exciting revival, still has a ton of problems, including concentrated homelessness, a lot of bland architecture and an over-wide Shattuck Avenue (that at times feels more suburban arterial than urban great street). The Rotunda gives Shattuck some character. 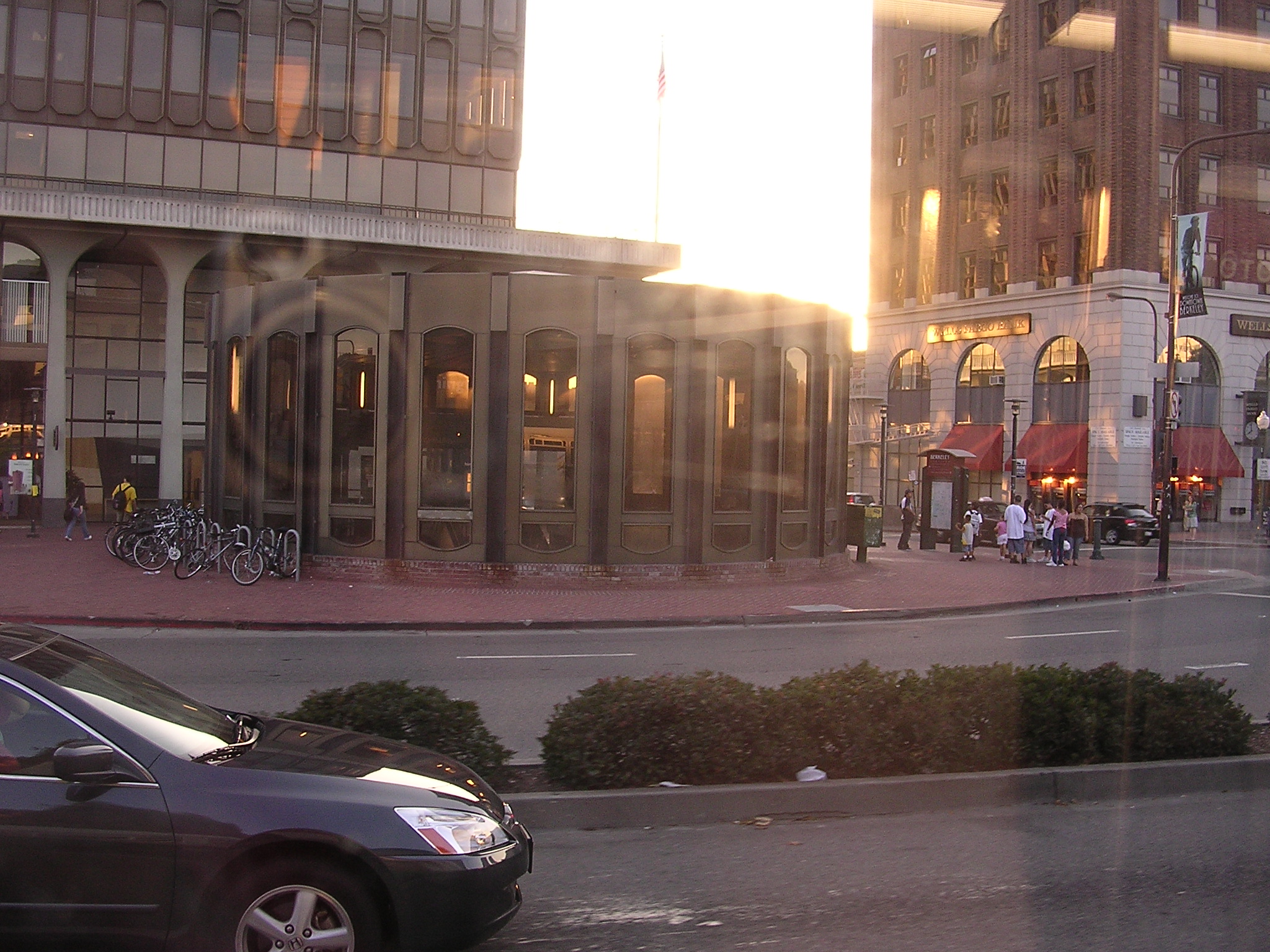 That’s not to say the Rotunda couldn’t be improved, as I think the recent art installation there has shown:

It’s destruction becomes even more outrageous when we consider what the transportation folks want to replace it with: quite possibly the least inspired concept for an urban station entrance I’ve ever seen: 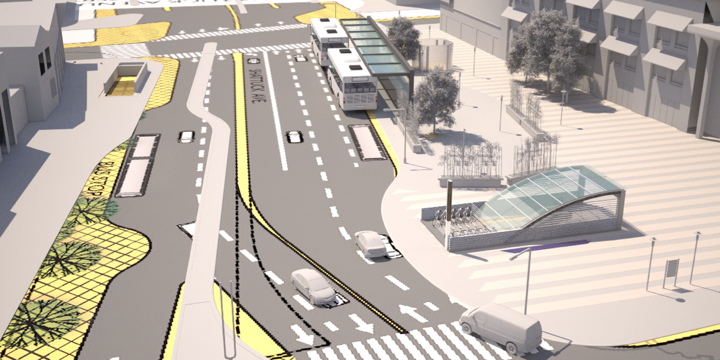 The transportation plan as a whole is not a bad one, or wrong-headed. It just includes a bad idea: tearing down a landmark.

Is the Rotunda efficient? Does it provide as much access as a new, more basic entrance with a staircase may? Probably not. But if capacity is the key, more can be done with the other entrances, which are all currently pretty disastrous and utterly unremarkable: no one will mourn (or likely notice) their complete reconstruction. Great efficiency gains can be found without the Rotunda’s destruction. The “great benefit” standard fails here. It’s destruction for mild convenience.

The Rotunda’s preservation, in the meantime, can help make the big changes coming to Berkeley’s core feel more like a deepening of place, not an erasing of it. 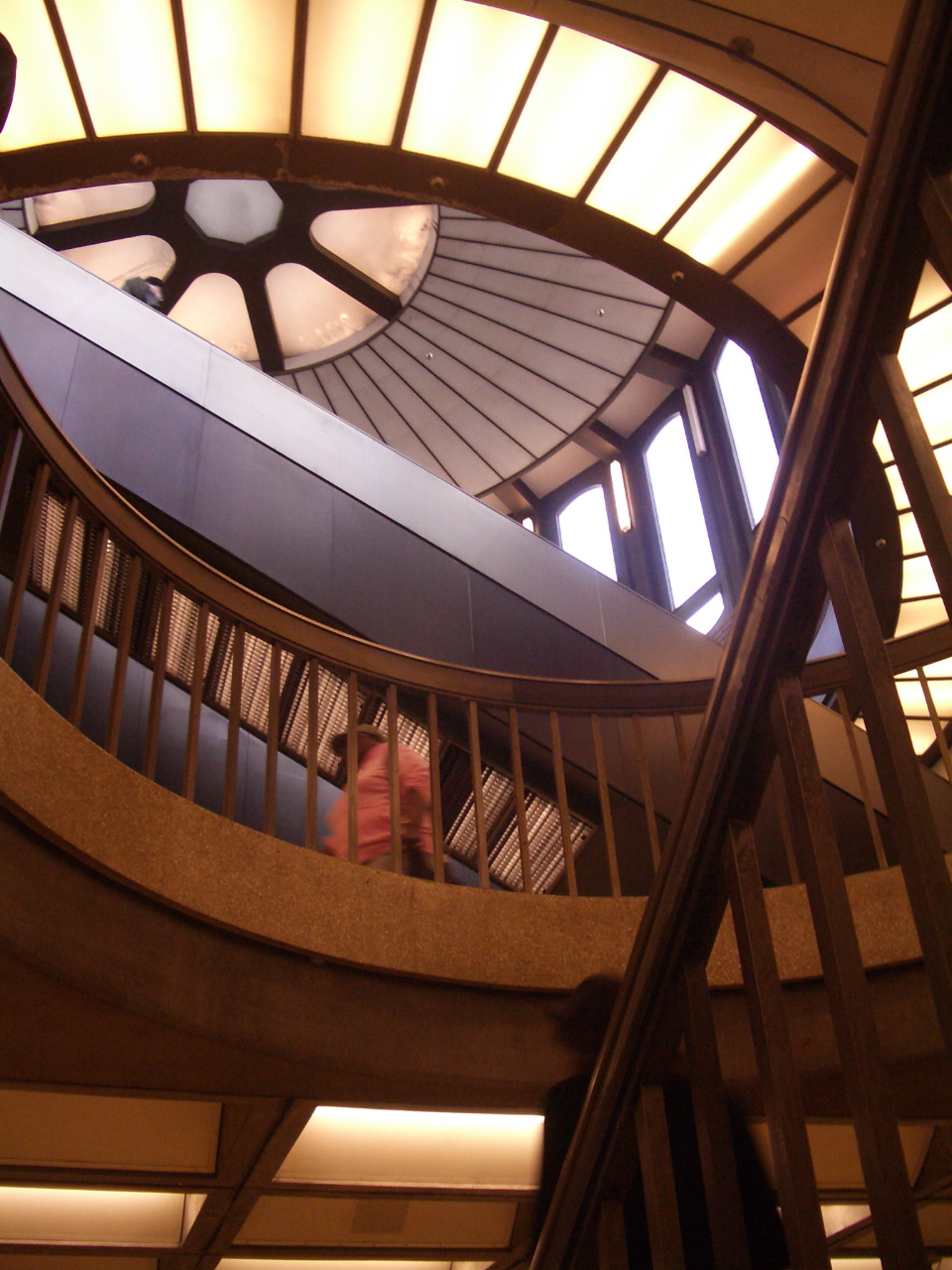