The Rights of Future Generations

[A piece I wrote back in 2009 that seems relevant to share again.] 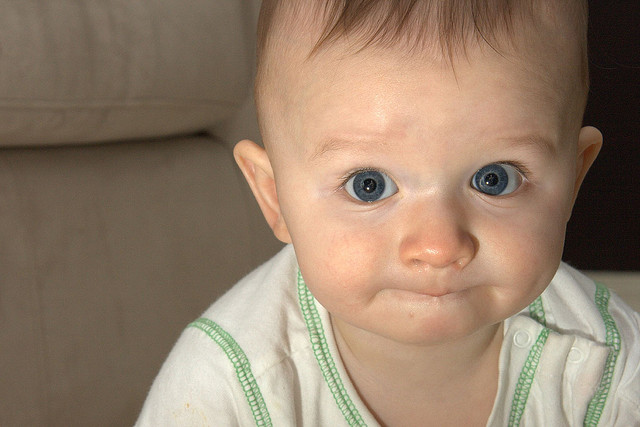 Some people seem to have a hard time even understanding the concept of the rights of future generations. The idea that people who do not yet exist have the right to assert their needs in our lives is one that seems to be hard to fully grasp.

Think of this example: If someone set a bomb to go off in a public square 100 years from now, is he committing a crime? Should he be stopped? Almost everyone would say yes. Should he be tried before a court of law and prevented from doing further harm? Most of us would agree that he should.

Now, here’s the tricky part: climate emissions are the bomb, and your great-grandkids are the victims.

By transgressing planetary boundaries, we are seriously and effectively permanently undermining the ability of the planet to provide the kind of climate stability, ecosystem services and renewable resources that future generations will need to maintain their own societies. In the worst case scenarios, we are in fact dooming many of them to extreme suffering and early death. Life on a planet 10 degrees hotter is not something we would wish to have inflicted on ourselves.

And we don’t really have the ethical or legal right to inflict it on our descendants. There is no legitimate basis for thinking that we have the right to use the planet up, that the property rights of our generation trump the human rights of all generations to come.

Put it another way: ethically, our riches are not our own. We hold the planet in trust, and as long as we don’t use more of the planet’s bounty than can be sustainably provided in perpetuity, we have the ethical right to enjoy the best lives we can create. But the minute we stray into unsustainable levels of consumption, we’re not in fact spending our own riches, but those of future people, by setting in motion slow-fuse disasters that will greatly diminish their possibilities.

Unfortunately, nearly everyone in the developed world now enriches their lives at the cost of future generations. As Paul Hawken says, “We have an economy where we steal the future, sell it in the present, and call it G.D.P.”

The really interesting question: if future generations have legal rights — and it’s pretty clear they do — in what courts might those rights be defended, and by what laws and arguments?

(Tim O’Reilly, in 2012, coined this nice phrase: “Policy should protect the future from the past, not the past from the future.” Bingo.)