Is a Climate Disaster Inevitable?

One answer to the Fermi paradox is that nobody makes it through — that climate change is fate, that nothing we do today matters because civilization inevitably leads to catastrophic planetary changes. But our models may show that isn’t the case.

By studying sustainability as a generic astrobiological problem, we can understand if the challenge we face will be like threading a needle or crossing a wide valley. Answering this question demands a far deeper understanding of how planets respond to the kind of stresses energy-intensive species (like ours) place on them.

Cities are the greatest hope for our planet

A recent study conducted by Autopoiesis LLC and Ecotrust and funded by the Bullitt Foundation shows that if we mimic nature, we can also generate significant public benefits. The report, Optimizing Urban Ecosystem Services: The Bullitt Center Case Study, found that over the life of the building, “just six of the [Bullitt Center’s] green features will produce up to $18.5 million in benefits to society” — storing carbon, managing stormwater and treating sewage, for example. Coincidentally, that’s about the same as the total construction cost for the project.

Networks Reveal the Connections of Disease: Enormous databases of medical records have begun to reveal the hidden biological missteps that make us sick.

Combining Loscalzo’s molecular networks with Thurner and Barabási’s disease networks would help to create a bridge between correlation and mechanism. If comorbid diseases share overlapping molecular networks, researchers could use the networks to understand the biochemical mechanisms behind them. These two kinds of networks, very different in how they are built, are united only by the idea that data can reveal connections that otherwise would pass unnoticed. But together these networks have the potential to open new doors in the study of disease.

Scientists Seeking to Save World Find Best Technology Is Trees 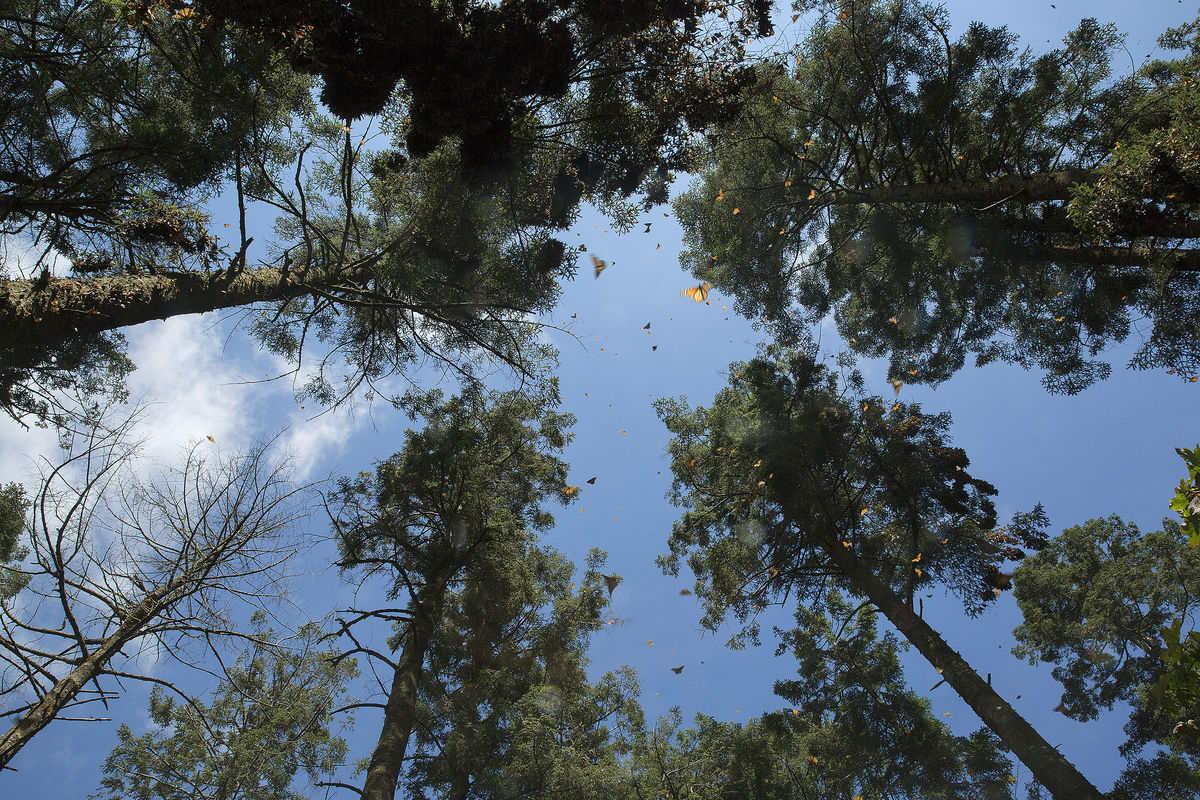 They considered methods ranging from capturing emissions from factories and power stations to extracting carbon dioxide directly from the air, and adding lime to oceans to increase their absorption of the gas, a study released on Tuesday showed.


None were more promising than planting trees, or baking waste wood to form a type of charcoal that can be added to soil. Relative to other so-called Negative Emissions Technologies, afforestation and biochar are low-cost, have fewer uncertainties and offer other benefits to the environment, the research shows.

The Most Important Transportation Innovation of the Decade Is the Smartphone

Adam Greenfield of the London School of Economics, author of Against the Smart City, agrees that mobility apps have the power to transform the relationship between transportation networks and travelers. "We're about to undergo a wholesale redefinition of what urban mobility is, and how it is provided," he says. Greenfield recently approached Transport for London—the organization that oversees London's tube, commuter rail, buses, taxis, bikeshare, sidewalks, and roads—about developing its own integrated app. The idea is that users could plan and pay for a trip through the city, even if that trip involved several different forms of transportation.

While these talks are in their infancy, Greenfield is undaunted by the head start that apps like Uber and Lyft have enjoyed. "The taxi apps are just sorting algorithms," he says. "A design team of two or three could replicate these services in a month." Greenfield isn't being blithe; his point is that the barriers to entry are minimal—there's no secret sauce or meaningful proprietary advantage.