Why You Want to Live (and Invest) in Low-Carbon Cities 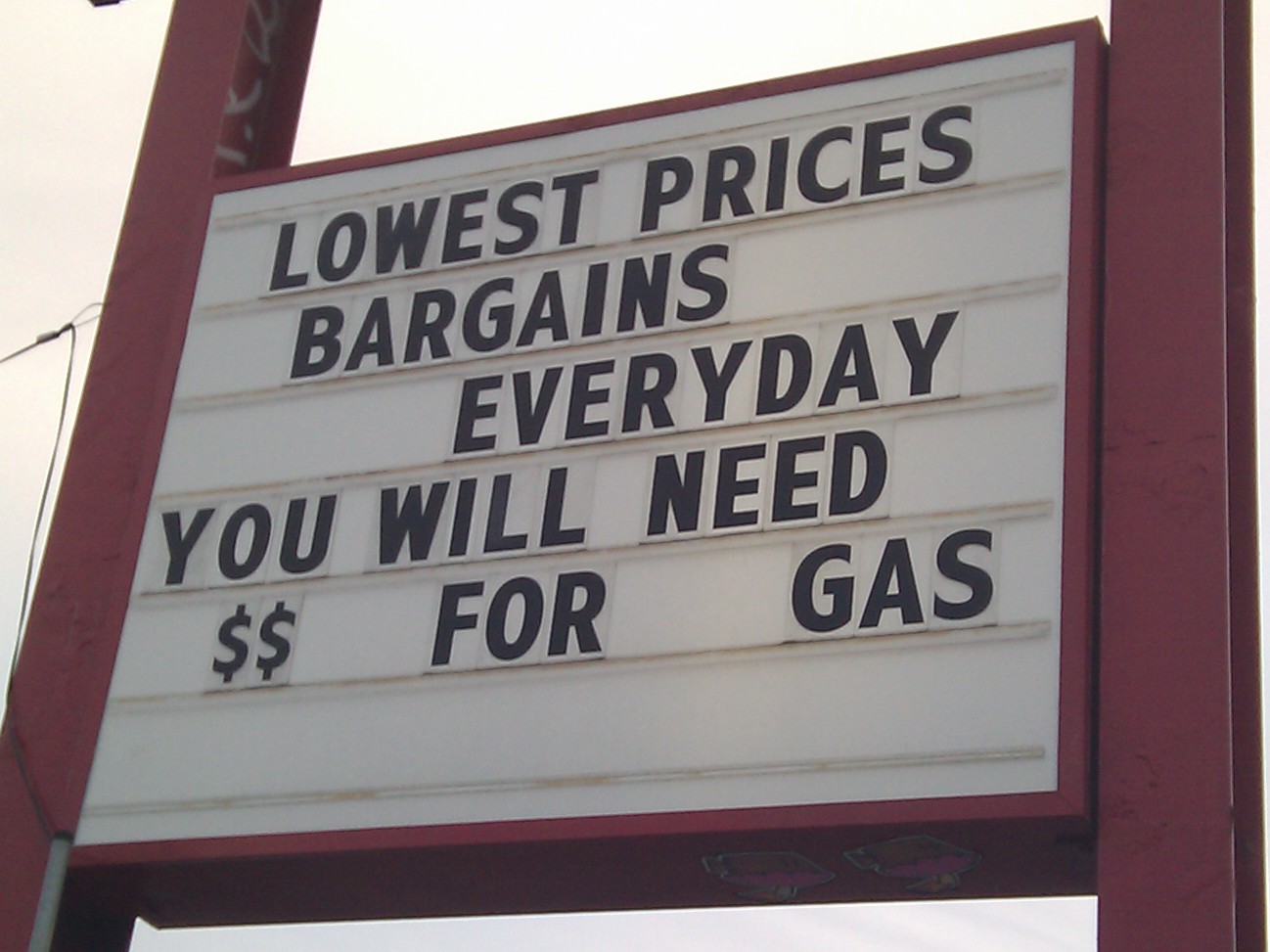 Here’s why. Climate emissions will inevitably cost more, significantly more, within your the next couple decades, despite today’s political opposition to carbon taxes or trading [I’ve covered why I think that elsewhere]. Carbon-wasteful places, therefore, are at risk of an increasing economic disadvantage, because as emissions costs rise, they’ll be spending more money to produce the same amount of wealth.

If you have the luxury of choosing where to live, or where to invest, thinking through the climate-economic vulnerability of competing cities is something you’ll want to do. And the picture is currently not very pretty in North America.

There’s another side of the coin as well, which is that places which become accomplished at creating low-carbon wealth have a better chance of also creating more valuable products and services. A city which is driving towards zero emissions is bound to be bursting with new innovations, and those innovations will better address the challenges faced by booming cities around the world than will ones fitted to high-emissions systems and practices. The world is in the process of doubling the population of its cities, and those cities can’t afford to be wasteful.

Obviously, greenhouse gas emissions are not the only factor in the strengths of urban economies, even on a planet in the midst of a climate crisis. Unsustainable cities that are thriving now are not going to collapse overnight, even with rising costs. And a city’s readiness to engage in fundamental change in the coming decade probably outweighs its neighbor’s modest progress so far.

Still, if you are looking ahead, you’d do well to treat economic climate vulnerability as a major indicator of risk… and opportunity.